Explanations of the places and equipment in a shelter

Understand what everything is called when designing and building your shelter!

There is some overlap on these definitions. The most effective shelters are ones that incorporates all of these features.

Places in a shelter

These blast valves are mounted in an external wall of a anteroom: 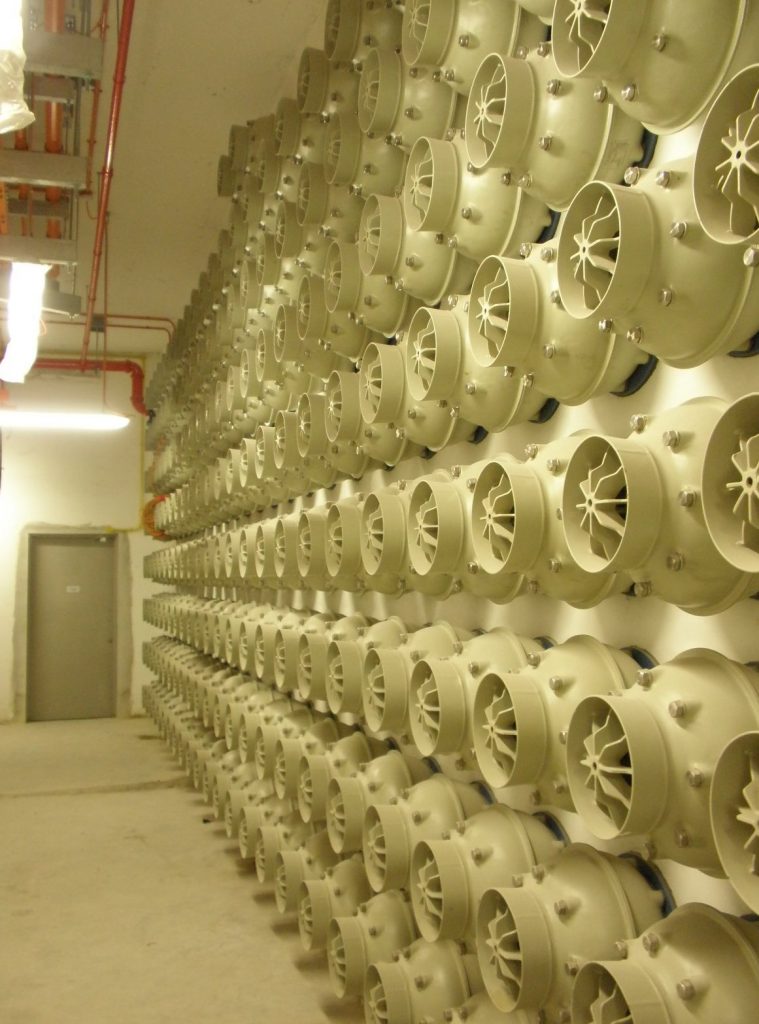 Please see the article on bomb shelter plans for examples of some of these terms.

Equipment in a shelter

These are the components in an NBC air filtration system:

Be sure and see the article on NBC air filtration systems to understand everything about these systems.

These are the recommended life support indicators for shelters. Be aware of the difference between carbon monoxide and carbon dioxide. They are not interchangeable. Carbon monoxide detectors are inexpensive and usually combined with smoke detectors. Carbon dioxide detectors cost several  times more. The instruments with digital or analog gauges need to be mounted where they can be easily read. The ones with alarms need to be heard.

Full disclosure: as an Amazon Associate I earn from qualifying purchases. The convenient links below will take you directly to the items on Amazon and help support this website. Thank you very much!

These links are to a complete set of the recommended life support indicators listed above.

Effective underground shelters can be built from reinforced concrete or fabricated steel. Here are the usual shelter construction methods:

The first three are shelters that are installed separate from a residence. A basement shelter has many advantages, but suffers from a lack of radiation shielding in most installations. Be sure and see the article on safe room location when deciding where to place your shelter on your property.

Installation of a shelter

The water table and the bedrock level are two issues that can have a big impact on where you can place your underground shelter. 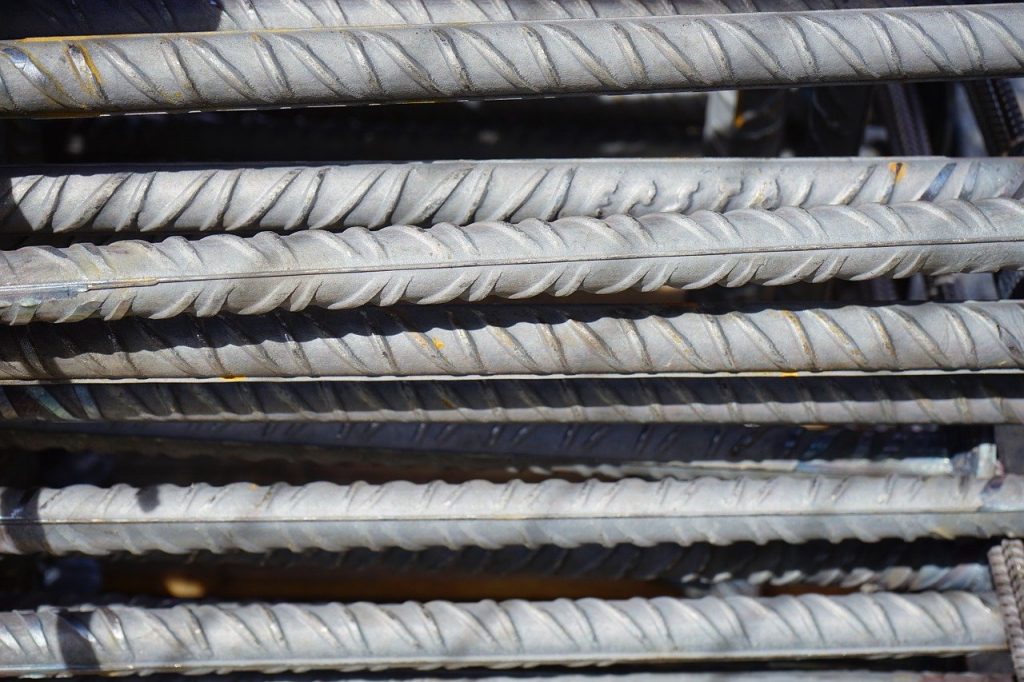 Even if you are purchasing a pre-fabricated steel shelter, you may get into pouring a foundation for it.

Forces are energy that travels through objects. Our bodies, our homes, and the earth all have forces that are constantly transmitted through them. Structures need to be engineered to resist the forces that are anticipated to affect it. All of these forces are measured or calculated for engineered materials and components: 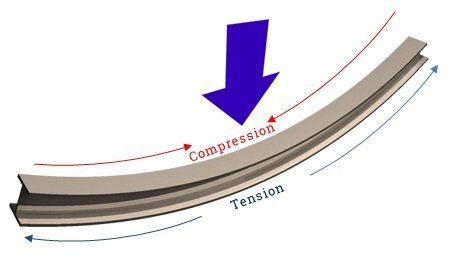 Every critical procedure needs to have a written protocol that everyone understands.

A word about pressure: inflating a tire on a vehicle to 30 PSI is fast and convenient. When you take the hose off the tire, you get a little whoosh of air that doesn’t seem like much. But if your entire body were to be hit by a 30 PSI blast load, you would likely die. The equivalent wind speed to 30 pounds per square inch is over 1,200 miles per hour – far beyond the fastest wind speed ever recorded on Earth. In a 30 PSI pressure event, a standard 36 inch x 84 inch door (about 1 meter x 2 meters) will have 90,720 pounds (41,150 kg) of force acting upon it. That is 45 tons of weight hitting one door. 30 PSI is no joke – it will turn almost any above ground structure into rubble.

NBC air filtration manufacturers should provide all of these specifications upon request.

Blast resistant components are certified by either testing or calculations.

You should understand these terms and definitions so you can effectively communicate (and negotiate) with your shelter supplier, builder, and/or contractor!

Has this helped you? Please consider buying the author a cup of coffee – thank you!

Next article: Common mistakes made when designing and building shelters