the mindset of a predator

Understand how to deter and survive a predator's attack

When the rule of law breaks down, predators will prey upon the weakest elements of society

The key factors when dealing with predators:

The behavior of human predators is no different than other species. Predation is a means of “making a living.

The rule of law

Human predators are at the top of the human food chain. What brings them out is a breakdown of the rule of law. This breakdown can occur in law enforcement or prosecution. When there are no consequences to malicious behavior, they do not feel constrained and they will prey upon weaker people. If you prepare for them, you are prepared for other dangerous people and situations. When times are desperate, some good people will do bad things to stay alive.

All of nature is dominated by competition for scarce resources. Certain species have developed the skills to prey on other species. This happens everywhere there is life – from microscopic creatures to the apex predators on land and in water. Humans are the ultimate apex predator on this planet.

Humans do not come equipped with lethal weapons like teeth, claws, or antlers. We must design and build weapons to become lethal. The simplest weapon is a significant upgrade to our lethality. The difference between a fist fight and a knife fight is usually life and death. Our most effective weapon is our propensity to cooperate with each other and self-organize in hierarchical structures of specialized occupations that reward success.

The best force multiplier is additional predators that will assist in the effort to catch and kill prey. Let’s look at a wolf pack as example of cooperative predators. These are the significant social traits of a wolf pack:

The lack of certainty will persist until a new alpha is established. Humans organize themselves in hierarchical units as well. We need to embrace this hierarchy and exploit it to ensure our security. If you are reading this, we are not in a survival of the species event or you would be out surviving for our species. But you can still lose everything if your tribe is attacked. Let’s look at how to deter, survive, and win such an encounter:

Cooperation on the hunt

A wolf pack on the hunt displays a high level of cooperation. Here is a short video from the BBC showing the cooperation of a wolf pack to take down a bison. Note that it shows this cooperation before the graphic content that starts at the 2:30 mark:

Wolves focus on the old, weak, and sick animals, but they understand that if a larger animal falls down, there is more food. Bison are not easy prey. They understand the protection of a herd and naturally form a unified defense. Compared to deer or sheep, a herd of bison is a hard target for a wolf. But this is when they are in a herd. Alone, they are an easy target for a wolf pack.

Humans share many of the cooperation skills that wolves do. The main difference is that every wolf is built for the hunt while humans organize themselves into specialized skills and occupations. This tends to obscure how cooperative we are. We have distributed cooperation to advance our species that is based on (mostly) mutual benefit of everyone involved. We can manipulate our environment and have industrialized the “taking down of bison” by selectively breeding their cousins into docile cows. This is the most efficient way to feed our species. We’ve also done this with wolves by selecting for loyal protector qualities with dogs.

This brings us to one of the most effective ways that humans prey on other humans and other species. We manipulate our environment. We build walls, dig tunnels, alter the flow of rivers, and selectively breed other species for our benefit. No other species comes close to this level of environmental manipulation. This website is about manipulating the environment you control (your home) to ensure your family has physical security. You should take a few minutes and review a few of our articles on preparing your safe space:

You are the home team. Preparing the playing field is your most effective advantage when dealing with a predator.

Like the bison that change from a hard target to an easy one when it is cut off from the herd, humans have weaknesses that can be exploited:

The last point is the one that gets exploited by human predators most often. Despite our relatively fragile bodies, we are most vulnerable in the emotional realm. We can improve our emotional resilience by improving our physical resilience. The process of securing our home has a significant mental and emotional effect on how we interact with other people. Everyone needs a safe place in this world.

Keys to surviving a predators attack

Sometimes there is less risk when a predator identifies themselves. You now have clarity and can act accordingly.

Most people want to be judged by our intentions. We can allow this for people we know. We have an understanding of what those intentions are. When we interact with people we do not know, we need to judge their actions, not their words. Police have a saying “hands kill.” They know that danger lurks in hidden hands. Judge anyone you do not know by their behavior, not their stated intentions.

The corollary to judging people by their behavior is believing what they tell you, especially when they threaten. Threats are intentions that have been verbalized. The relationship between threats and action flows in both directions. Once a person issues a threat, they are on a path to carrying it out. There have been many instances of mobs of people that chant “death to America.” When you’ve worked up a crowd to wish death upon your enemy, you’ve painted yourself into a corner. The only thing stopping you from bringing this about is lack of capabilities. If someone threatens your family, believe them. Don’t ever tell yourself that “they would never do that” when threatened. You can’t control their motive, but you can deny them the opportunity.

It’s one thing to win the battle; it’s another thing to defeat your enemy. At the very least, the loser must suffer humiliation. You need to ensure that predators know they have been defeated. World War One ended when the Armistice was signed in 1918 on French soil. Twenty years later, the world was at war again because a rebuilt Germany invaded Poland. World War Two ended when German forces unconditionally surrendered after Berlin was overrun in 1945. War crime tribunals were held on German soil. We’ve had two generations of (mostly) peace in Europe since then. The humiliation of losing has led to sustained peace. Humiliation is a life-lesson that can be retained for multiple generations. Avoiding humiliation is one of the most effective motivators after love and fear (yes, love comes first for humans). 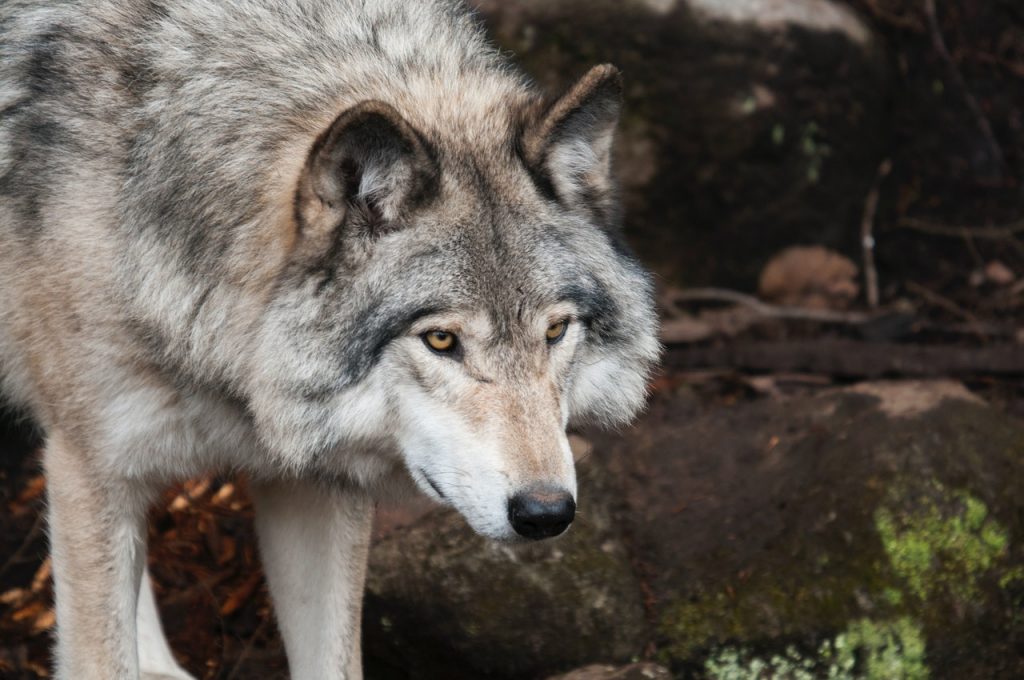 The worst situations always involve uncertainty. A predator’s attack needs to be terminated in a manner that both sides understand. A clear loser is the longest lasting resolution.

Predators are present in this world at every level of the food chain. The most effective way to deal with them is from a position of strength. You can achieve this position with a combination of preparation and protocols. The best lock on your front door will be useless without the habit of locking it as you enter.

Next article: Crowds, Riots and Mobs